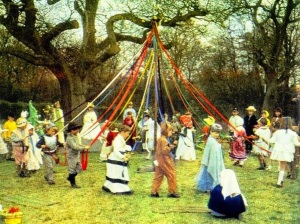 They are lying. “SET” is the Coven name for An “The Leviathan Class Serpent of the Abyss, Father of the Branch of Reptiles, Ruler of the Underworld” which people are calling ‘hollow earth’.

This is the Nephilheim’s parent branch. “SET-AN” common man called him ‘Satan’ for a reason.

In his own arc he is “Lord Abyth Sol (saul) & Hebrews called him “Solomon, the wise serpent”

This is who launched the War. Notice that not one of them speaks of the War or of God who is the specific Father of the Branch of Mankind, who is called “The ONE” (origin of “Law of ONE”.)

This is what is actually going to happen.

Allied forces have landed on the Moon and other locations.

Because they know who has become a part of the covens of SET, only those whom God has chosen, will hear the call to leap.

We stand up, the veil is lifted and you will see the Nephilhiem & their ‘greys’ the El, the Moloch, and all their other GFL posers as they really appear.

Not the illusions they give.

We head for the door, and then leave.

All good is leaving. Not a single tree or pet is left behind, because all were stolen.

And that is why it was said, there will be much weeping and wailing when they find out the choice they had made.

The Nephilheim do not have a laurel world.

Mankind has a laurel world.

What the Nephilheim have at the moment is stolen from Earth. 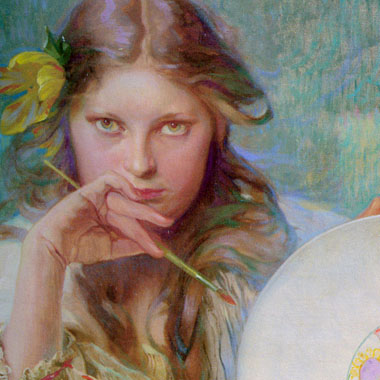